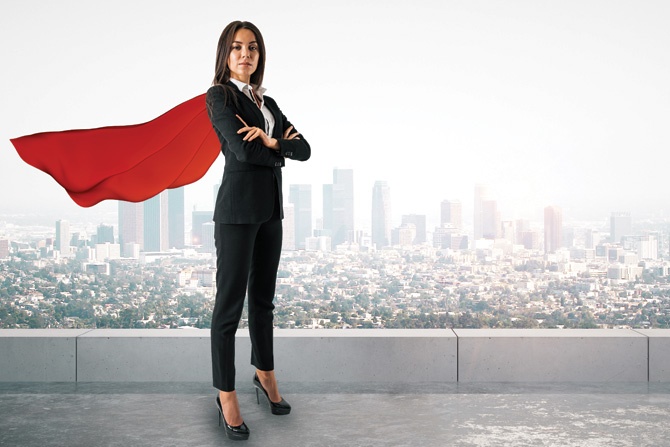 What is a Superhero Community Banker?

Community Bankers Association of Kansas is there for you and your local community. Getting involved with their advocacy initiatives and their educational programming has the double benefit of growing your skillset and building a community of support for you.

Two years ago, I approached Chris Kelley (Barret’s Executive Director) with an idea for a book I wanted to write. My idea was a book on strategy for community banks based on Sun Tzu’s The Art of War. Graciously, he didn’t laugh me out of the office. As most crazy ideas do, it was shelved, but morphed into a podcast series we ran on Main Street Banking occasionally, and, honestly, it received numbers comparable to some of our other content.

Initially, it started with these deeply rooted analogies in superhero and Star Wars lore, comparing bankers to Batman and Luke Skywalker coming in to save the day. However, I realized I missed the point of a superhero and what I missed is not best illustrated by Batman, the Jedi, or Xavier’s Gifted Youngsters. It is illustrated by a Guy Clark song called “The Cape.” Yes, it has a superhero theme, but it is not the tale of Jedis with lightsabers or aliens that look like us defending our way of life. It is the tale of a regular little boy obsessed with jumping off his garage, and throughout his life, he is singularly focused on whatever goal he has in front of him. He ignores what would be considered common sense. He ignores the jeers of those around him. He just trusts his cape (which is really a towel his mother ties around his neck). The best lines in the song are “He did not know he could not fly. So he did.” And “spread your arms, hold your breath, and always trust your cape.”

And that is what a superhero community banker is. At the moment, they may not know the answer, but they “trust their cape.” They believe they can fly. In a sense, all of the content around The Art of War is really the next step after the banker ties the towel around their neck and climbs up on the garage. The strategy part is figuring out how to fly. Once you’ve made the decision to be different, climb up on the garage. They are singularly focused on their bank, their team, and their community.

It’s easy to do what other bankers in your community do. You may even win a few loan deals away from your competition if you bid the rate down low enough. However, we’ve been taught (or we have taught ourselves) that we can’t fly, that we can’t make a difference, that we can’t change the world one community at a time. “The fintechs are going to take over.” “The big banks have too much money.” “Regulations are killing the industry.”

Kansas bankers: the Superhero Community Banker does not buy into these excuses!

They embrace the challenge because of the love they have for their communities. However, being a superhero is a lonely gig at times. Superman had his Fortress of Solitude, the boy in Guy Clark’s song was all alone in thinking he could succeed. Being a force for good in the world can be isolating. The great thing about a superhero community banker is you are NOT alone in your fight! Community Bankers Association of Kansas is there for you and your local community. Getting involved with their advocacy initiatives and their educational programming has the double benefit of growing your skillset and building a community of support for you. Even at Barret, our podcast (Main Street Banking) is built to support you, our blog, our social media posts, even our programming is designed to educate and support you.

I’ve put together a playlist of Superhero Community Banking content from the Main Street Banking podcast. It’s on the Barret website at barretbanking.org/superhero-community-banker.

Grab your cape. Climb up on the garage. And let’s change the world!

Byron Earnheart is the Programming Director for the Barret School of Banking in Memphis, TN and the host of the “Main Street Banking” podcast…the #1 rated community banking podcast on Apple. He has over 20 years experience in the financial services industry; 11 of which have been in banking in various roles from teller work to branch management. He spends his time playing guitar and singing in Delta Heart (the “house band of the Mississippi Delta”), song writing, cooking, reading, and enduring the University of Tennessee Volunteers athletic seasons. He is married to his wife Kelly of 13 years and has two children, John Aubrey (11) and Mary Laura (8). 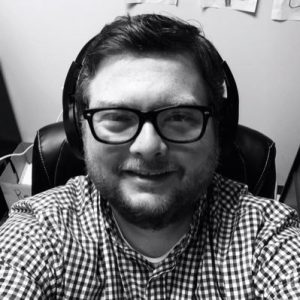 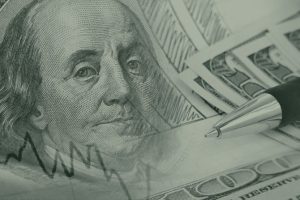 Uncovering Fee-Income and Yield Opportunities in a Challenging Market 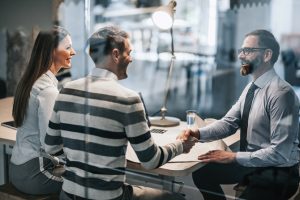 Growing Up to Become a Larger Bank 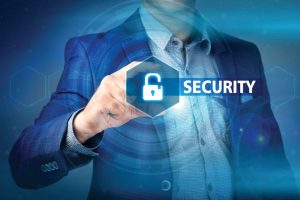 What are Consumers’ Top Cybersecurity Concerns?