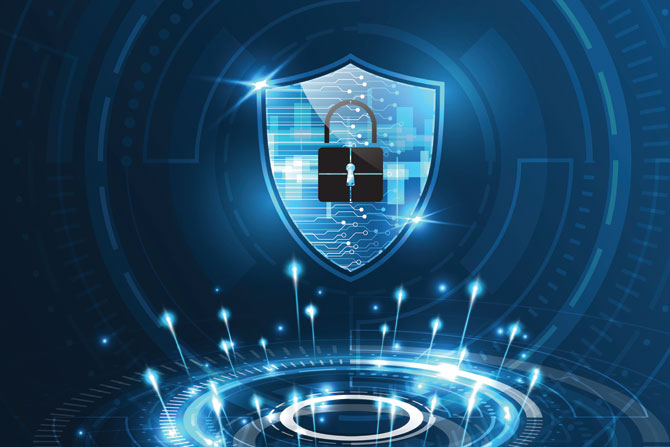 The Presidential Executive Order On Cybersecurity and Your Business Introduction

The Cyber Threat Landscape is increasingly prominent in the news, represented by the major security breaches of SolarWinds and Colonial Gas. In recent years, the United States federal government has passed many bills related to Cybersecurity. One of the most comprehensive actions was just recently enacted in the Executive Order signed by President Biden on May 12, 2021 – “Executive Order on Improving the Nation’s Cybersecurity.”

This particular executive order is primarily intended to address security in the federal government. Still, these requirements will quickly push out to any private sector business working directly or indirectly with the government or falling under any form of federal regulation. Cybersecurity insurance providers already require the implementation of some of these new standards.

Banks already closely monitor for I.T. security and are required to have stringent controls in place. There is little in the new executive order not presently noted in the newest InTREx examination program for Information Technology. But small community banks can no longer expect to get a pass from having sophisticated tools in place to meet these standards.

It has become more important than ever to know what’s happening on your network and react quickly if a malicious act occurs.

The Key Takeaways of the 34-page order:

In the past, there have been some strong barriers between the sharing of information and data with the U.S. federal government and the private sector, namely the Cybersecurity vendors. Because of this, many threat vectors that could have been mitigated were not. But with this new legislation, all barriers are intended to be removed, so there will be a free and smooth flow when it comes to information/data exchanges. Cybersecurity vendors are now required to inform the government if the agencies for which they provide contract work could risk an impending threat.

The U.S. federal government has been known to use outdated technology, most notably the Internal Revenue Service. Upon the enaction of this executive order, this should soon start to change, as agencies and their related entities will now be required to completely upgrade their I.T. and Network Infrastructures by adopting the following:

Fueled in large part by the recent SolarWinds security breach, this was classified as a “Supply Chain Attack” in the sense that the cyber attacker group used just a few tools from SolarWinds to spread their malicious payload to the hundreds of customers dependent upon its use. A big chunk of these victims also included the significant departments of the federal government, including some areas in the Department of Defense (DoD). As a result, this new executive order now mandates any software product used in any contractual work for any agency must directly adhere to a much stricter set of security requirements, in addition to the accessing and processing of shared resources (such as that of data sets).

In this regard, a National Cybersecurity Safety Review Board will be established, made up of individuals from both the public and private sectors. The intention is to have the ability to investigate major security breaches and is expected to function much like the National Transportation Safety Board.

The use of playbooks is quite common with many cybersecurity vendors and their own clients. A playbook models the various threat vectors, the possible consequences of their impact and creates a set of rules and procedures to mitigate the risk of them impacting your business. But with this new executive order, one of the primary goals is to establish the framework for a national Cyber Playbook, which any public or private entity can modify, adopt, and use for its own security environment.

In this regard, the emphasis is on endpoint security. For the longest time, both public and private enterprises were more concerned about protecting the lines of network communications and not paying much attention to the points of origin and destination of these flows. As a result, cyber attackers took complete advantage of this and looked at these endpoints to deploy their malicious payloads and move in a lateral fashion. There will now be much greater emphasis on this by the federal government requiring businesses to adopt and implement newer security technologies.

The newly signed Executive Order requires federal agencies and departments to “up their game” in keeping up with technology, applying strong security standards and policy controls, and most of all, knowing what activity is happening on their networks. Fortunately, even small businesses can access enterprise-level tools to manage, report and react to cyber threats.

Overall, the new broad executive order is a significant first step, but the key question remains how quickly these measures will be implemented. Brandon Wales, acting director of the Cybersecurity and Infrastructure Agency, put it best when he said, “it won’t be easy, smooth or cheap, but the cost of not doing so is simply too high.” There is no time to lose as threat variants are becoming more sophisticated and deadlier each and every day.

Mike Gilmore is the Chief Compliance Officer of RESULTS Technology and a Certified Information Systems Auditor (CISA) with over 30 years of experience in the banking industry. RESULTS Technology provides I.T. services to community banks across the Midwest. As CCO, Mike provides compliance and risk assessments, audit and exam support and policy documentation. He can be reached at info@resultstechnology.com. 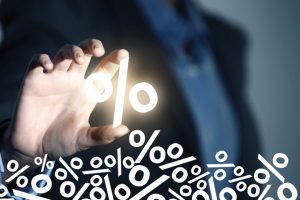 Prepare for the LIBOR Transition: What Kansas Community Banks Need to Do Now 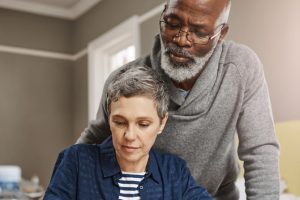 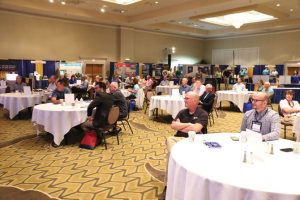