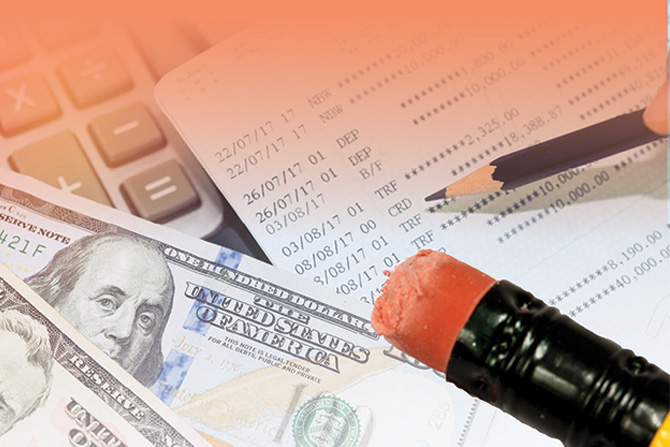 During a call with SBA 7(a) lenders, SBA Deputy Associate Administrator Bill Briggs told attendees that PPP lenders would be getting a letter regarding the remittance of payment for PPP forgiveness applications that have been submitted. “SBA has begun the process of remitting payments, and we expect that to increase,” he said.

A Treasury Department representative told several news outlets last week that the government expected to sign off on and begin paying some forgiveness requests by early this week. This week marks eight weeks after the SBA’s PPP Forgiveness Platform opened on Aug. 10 to begin receiving applications processed by lenders. Under the PPP forgiveness timeline outlined in the CARES Act, the SBA has 90 days to review forgiveness application submissions and remit payment to the lenders for the forgiven portion.

In the meantime, House Speaker Nancy Pelosi and Treasury Secretary Steven Mnuchin have unsuccessfully, tried to work out a deal that will garner support from the Republican-led Senate. Mnuchin has said he supports some streamlined forgiveness processes for $150,000 or less for PPP loans.

“As it relates to the forgiveness part of this, I appreciate for many small businesses, the forgiveness process is a little bit complicated,” Mnuchin said during an interview with Rep. Tom Reed (R-NY) that was posted on YouTube. “As part of additional legislation, we do support the bipartisan fix to simplify the process for loans that are $150,000 or less but still gives the SBA the necessary ability to audit. Unfortunately, without legislation, there’s only so much we can do.”

Mnuchin said the SBA and Treasury are also working toward “an administrative solution” to make it easier for borrowers of $50,000 or less to apply for forgiveness.

“We’re trying to work on a solution for loans that are $50,000 and less administratively that at least makes it slightly easier and hopefully, we’ll roll that out within the next week,” he told Reed. Lawmakers and regulators have been working to answer borrowers and lenders’ calls to streamline the forgiveness process. They are also facing pressure to mitigate the risk of losses to taxpayers from fraud. 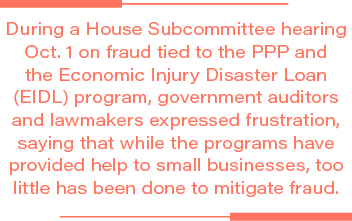 During a House Subcommittee hearing Oct. 1 on fraud tied to the PPP and the Economic Injury Disaster Loan (EIDL) program, government auditors and lawmakers expressed frustration, saying that while the programs have provided help to small businesses, too little has been done to mitigate fraud.

Hannibal “Mike” Ware, Inspector General of the SBA Office of the Inspector General, noted that since May 5, when the first DOJ charges were brought, more than 57 defendants have been charged with PPP fraud, and hundreds of investigations are ongoing. “We’re on this, and we’re going to keep on this.” He said that despite working with the SBA to mitigate risk, “There’s no doubt a large part [of funding] has gone to ineligible recipients.”

William Shear, Director of Financial Markets and Community Investment for the U.S. Government Accountability Office (GAO), agreed. “It’ll be a long time before we know how much fraud there was in the program” of 5.2 million PPP loans and 3.5 million EIDL loans, he said. He said the OIG would like to work with the SBA even now to ensure it sets up a fraud risk framework to prevent further fraud as it proceeds with forgiveness and the rest of the program. “We very much recognize there was a push to get loans out,” Shear testified. “But over time, it becomes more troubling when the fraud framework is not in place to mitigate the risk in place.”
Also, on the PPP front, the SBA has released new guidance on dealing with borrowers selling or trying to sell their businesses. Procedural Notice 5000-20057 issued Oct. 2, 2020, clarified that original owners/PPP borrowers remain responsible, regardless of any change of ownership, for:

In some cases, the PPP lender may unilaterally approve the change of ownership, but in others, prior SBA approval is required. In all cases, however, the procedural notice said the PPP borrower “must notify the PPP lender in writing of the contemplated transaction and provide the PPP Lender with a copy of the proposed agreements or other documents that would effectuate the proposed transaction.” In all cases, the PPP lender must also continue submitting monthly 1502 reports until the PPP loan is fully satisfied.

The notice defined a change of ownership for PPP borrowers as one of the following: 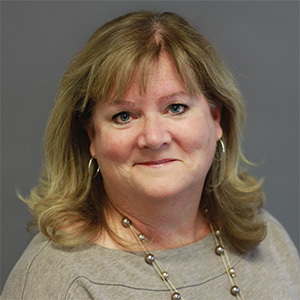 This story appears in Issue 6 2020 of the In Touch Magazine. 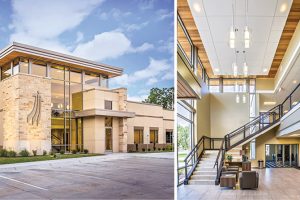 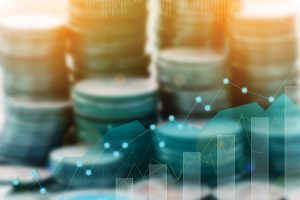 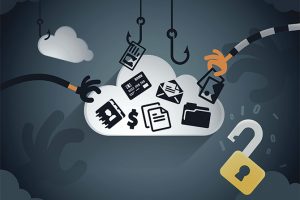 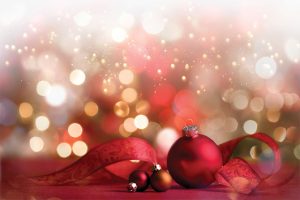 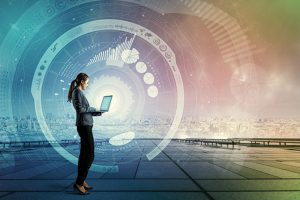 8 Ways To Enhance Security For Your Remote Workforce 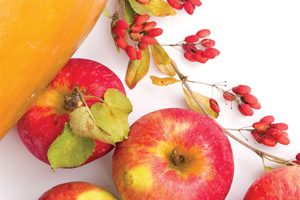