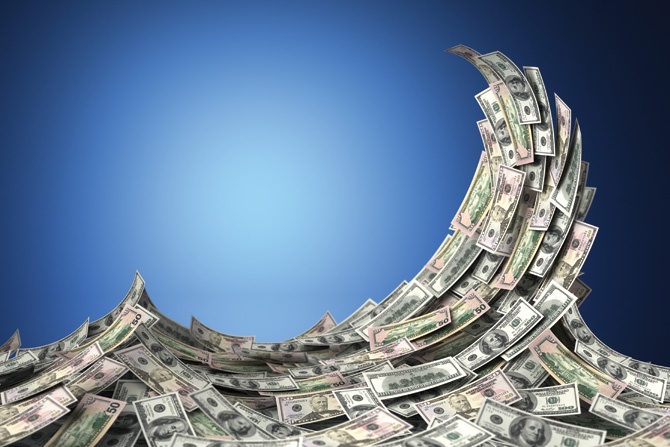 Rising Tide — Bonds to Own for a Rate Hike Environment

Community bankers are nothing if not predictable, and I mean that as a compliment. They are bright, enterprising, have a nose for the risk/reward dynamic and a sense of duty and loyalty to their customers and staff. They’re also deathly afraid of rising interest rates.

The last is understandable, speaking as one who has: A) worked for a bank when overnight rates were double-digit; B) personally borrowed money for a home at 12%: and C) worked in financial services during the near-death of the thrift industry. We know how low rates can go. What we don’t know is how high they can go, nor for how long.

But what’s a bit curious about this widespread fear is that by a number of measures, community banks in 2022 stand to profit from higher interest rates. This comes from banking regulators, interest rate risk modelers, and even bankers themselves. I suppose the notion of a bond portfolio losing four, five or six percent of its value drives some of this thought process. So, as we haven’t had to endure a rate hike scenario since 2018, we’ll use the rest of this column to remind ourselves which bonds stand a good chance of performing well if higher rates do indeed prevail in the near future.

Certainly, the bonds that fit the most traditional definition of a floater have very short reset periods, are indexed to money market equivalents, and have large or no caps, both periodic and lifetime. The model for such security is a Small Business Administration (SBA) 7(a) pool. These securities float based on the prime rate, which is 100% correlated to fed funds. Most SBAs reset monthly or quarterly and have no caps — so wherever prime goes, so goes your yield.

The rub on SBAs, at least from a risk standpoint, is that many of them come with large premium prices of 108, 109 or even higher. This exposes the investor to unwelcome prepayments. Still, the many benefits (have we mentioned 0% risk weighting?) make them attractive to short investors. It’s not uncommon for them to yield around prime minus 2.75%, which will beat fed funds by about 25 basis points (0.25%). They are true money market alternatives.

These days there are few true mortgage-backed securities (MBS) floaters. The ones that do exist usually have an extended period of time with a fixed rate before they convert to adjustable. This “extended period” can be three, five, seven years, or more, so they’re really not floaters yet. However, one day they will adjust and help their market value stay relatively stable.

Something new about these is that the Secured Overnight Financing Rate (SOFR) index is becoming more visible. SOFR is the U.S. alternative to London Interbank Offered Rate (LIBOR), and it has generally tracked fed funds so far. And, since these will have prices closer to par, the investor doesn’t have to take a gigantic bite of prepaying risk. Starting yields are wholly dependent on the fixed-rate period and other variables, but they deserve a look.

Even if you don’t own a floater, an easy-to-execute trade that will help limit your price volatility is “up-in-coupon” securities. It doesn’t matter if they’re MBS, agencies, or munis: The bigger the stated interest rate, the greater the cash flow and the lower the duration.

Even if you don’t own a floater, an easy-to-execute trade that will help limit your price volatility is “up-in-coupon” securities. It doesn’t matter if they’re MBS, agencies, or munis: The bigger the stated interest rate, the greater the cash flow and the lower the duration.

The best example of this strategy is a tax-free municipal bond that has a big stated interest rate, or “coupon.” It’s common to see a newly hatched security with a 4% rate that comes to market at an original issue price of 120 or more. This is a quality to be embraced. For one thing, the fact that the yield is tax-free makes the security less volatile than a taxable bond. If (and when it appears) interest rates rise, the large interest payments will further help keep the value of the bond from falling off the table.

There’s another way to inject floating rate securities into your bond portfolio, and that’s to build them yourself. It’s a simple task to buy and own a collection of long-duration municipal bonds — that’s how they typically come to market. A recent innovation is the ability to execute an interest rate swap to instantly, or at some designated point in the future, turn the munis into floaters.

Interest rate product providers are equipped to price out transactions whereby a community bank can convert a bond, a collection of bonds, or a subsector of your balance sheet into short-duration assets that will see their yields improve every time the Fed has a “policy adjustment.” Maybe the best news is that these transactions can now be executed in sizes that fit your community bank’s needs.

How many rate hikes might we see this year? That’s the subject of myriad conversations around the board room, water cooler, and ALCOs. I’m pleased to report that investments built for rising rates can take on a variety of appearances and are fully accessible to your community bank. 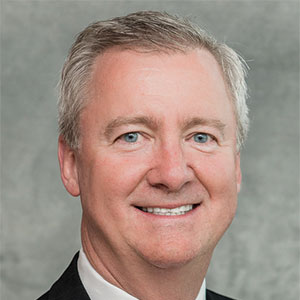 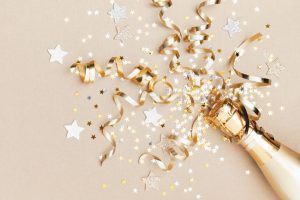 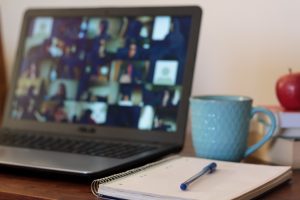