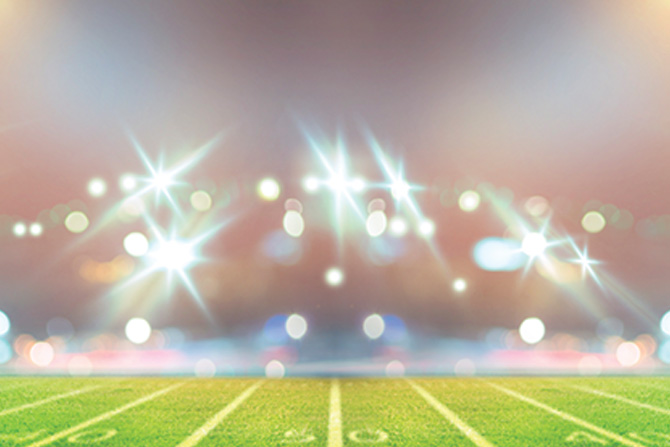 As the calendar turns to the fall, millions of Americans gear up for their favorite sport of football. Of course, with this being a year unlike any other, we’re still trying to figure out what it will look like. Nonetheless, what better way to usher in the new football season than to relate common gridiron phraseology to its investment portfolio equivalent? Some of this may sound like a stretch for the sticks, but perhaps you can find a loose ball in the pileup. If so, hopefully, you can convert the takeaway into a visit to the sweet land of six.

Many footballers prepare themselves for the season with frequent trips to the gym. There, they can make good use of barbells. Community bankers often utilize “barbells” to hedge their bets against rate movements. This strategy simply entails buying roughly equal amounts of very short-duration bonds and long-duration bonds. The definitions of “short” and “long” vary from buyer to buyer. In the end, the investor will be pleased with at least half of the holdings, regardless of whether rates rise or fall.

This recent innovation of play-calling gives the quarterback the ability to decide on the fly whether to run the ball or throw downfield. In a similar sense, investors can do the same with a do-it-yourself floater. Most municipal bonds in community bank portfolios have longer-than-average durations. Often, that is precisely the intention of the portfolio manager, as it may sync with the bank’s interest rate risk posture. However, sometimes the manager decides the portfolio is longer than desired, in which case the DIY is called. This entails the execution of a pay-fixed interest rate swap to turn the asset into a receive-floating adjustable rate bond.

The best way to explain this is to lift the definition from Wikipedia: “These elite defenders cover an offensive receiver so effectively on either side of the field that the quarterback does not target the receiver being covered.” To the community banker, this means owning assets that cannot be called away or converted to cash when interest rates are not favorable (e.g., now). The way to lock down your assets is to buy “bullets,” which have no call features, or securities such as multifamily mortgage-backed securities (MBS) that have prepayment penalties or yield-maintenance provisions.

This term entails sending one or more offensive players running parallel to the line of scrimmage prior to the snap to better position them for the play. In investment management, its equivalent is the purchasing of newly issued bonds that have extended original settlement dates, which further coincide with upcoming maturities of bonds currently in the portfolio. This play has been especially beneficial in recent months, as the amount of maturities and calls have outpaced new issuances, creating something of a scrum among investors. 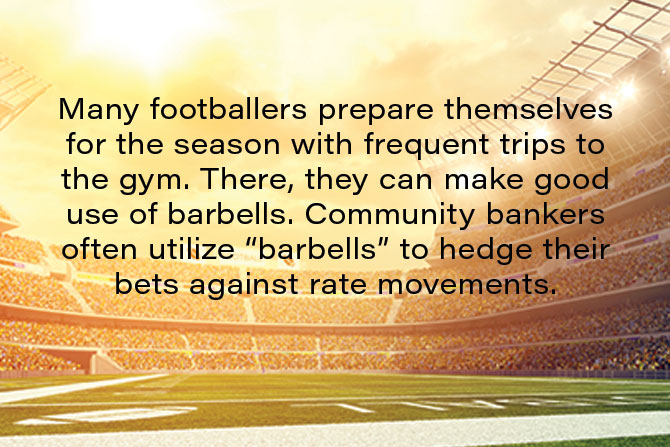 Sometimes a team will insert a fifth defensive back into the lineup on obvious passing downs in order to give it a better chance of covering the potential pass receivers. This “nickel package” appears in balance sheet management in the form of match-funding assets and liabilities. If a community bank strategically adds assets through an acquisition or outright leverage, thought must be given to balancing the altered interest rate risk. Tools such as Vining Sparks’ Performance Architect can quantify the new dynamics of the balance sheet, including the impact on capital, margins and earnings. 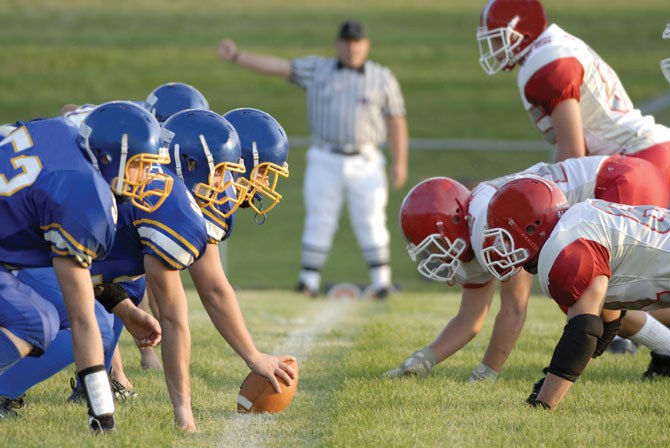 The third quarter of the calendar year for broker-dealers is often a period of low volume. Some of it has to do with portfolio managers not taking time to identify beneficial portfolio opportunities until the figurative two-minute warning. This year especially, there are plenty of good reasons to be distracted. The bad news is that there are a lot of community bankers who operate in a last-second mode. Late December is rarely a good time to be selling securities; it can, however, be a buyers’ market. Make decisions early — 10 minutes to go in the game is still relatively early. Late fourth quarter comebacks are hard to pull off. 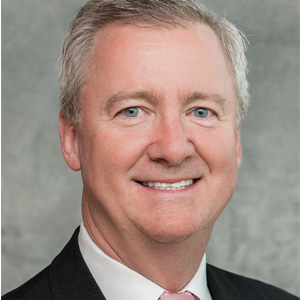 This story appears in Issue 5 2020 of the In Touch Magazine. 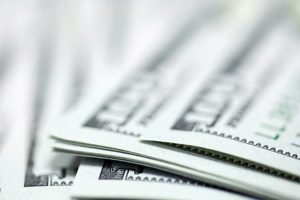 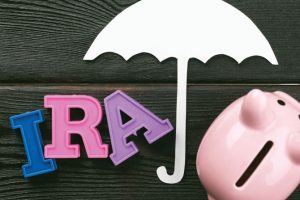 Retirement Plan Rollovers: What Are My Clients’ Options? 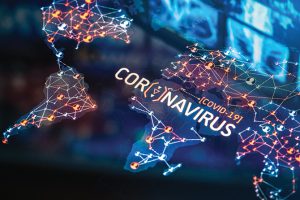 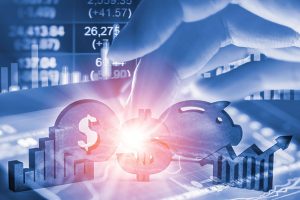 Short, Sharp, And Spotty: What To Expect From The Coronavirus Recession And How Community Banks Can Help 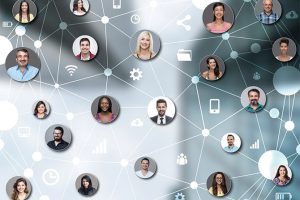